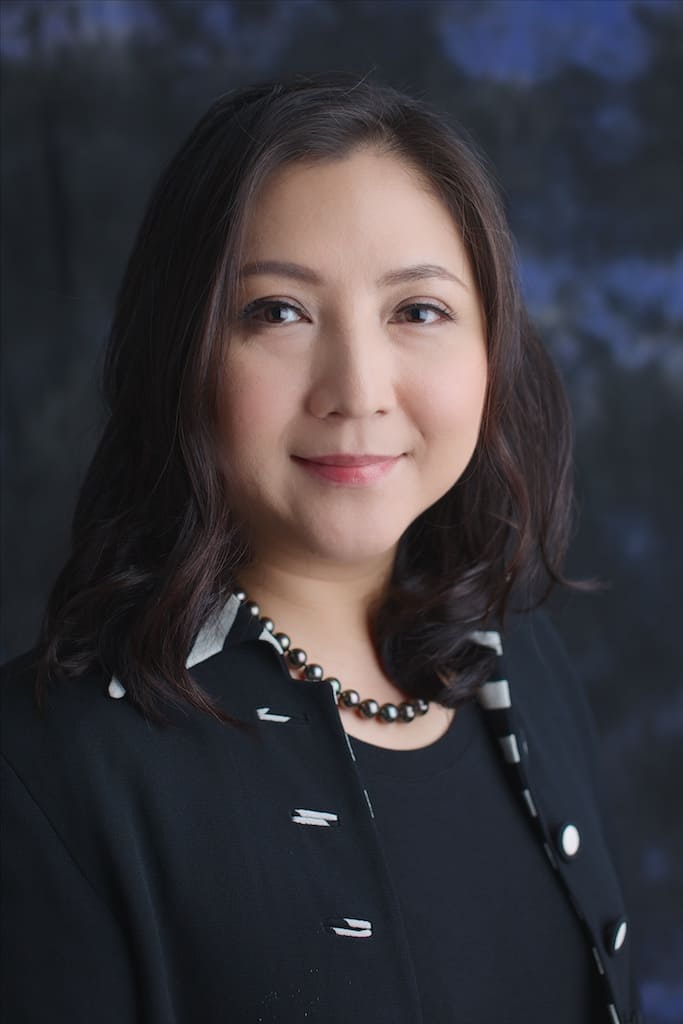 In order to enhance communication in the course of work with clients, Ms. Chang regularly gives seminars and conducts discussion workshops for various companies and institutions in Hong Kong.

Ms. Chang is a Notary public, China-Appointed Attesting Officer and a Civil Celebrant of Marriages.

With an unwavering pledge to provide legal services of the highest possible standard, Ms. Chang has managed to keep an impressive list of longstanding clients for the Firm.